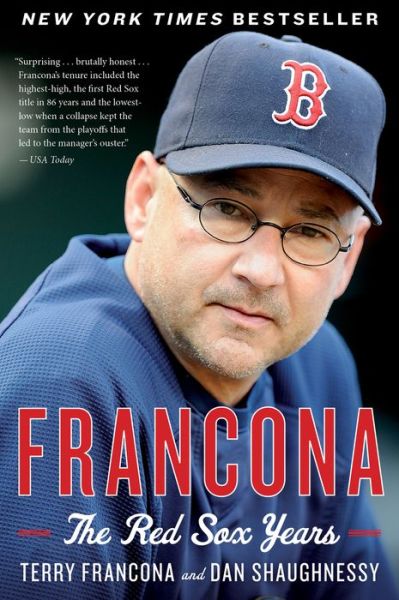 "This is the best book looking inside the mind of a big-league manager I have ever read, because Francona is sharp and loves the game, because Shaughnessy is eloquent and a dazzling storyteller."—Philadelphia Daily News When Terry Francona took over as manager of the Boston Red Sox in 2004, the storied franchise hadn’t won a World Series championship in eighty-six years. Led by Francona, the team won two over the course of four years. During the full eight years of Francona’s ...